Capture the Moment at Dundurn 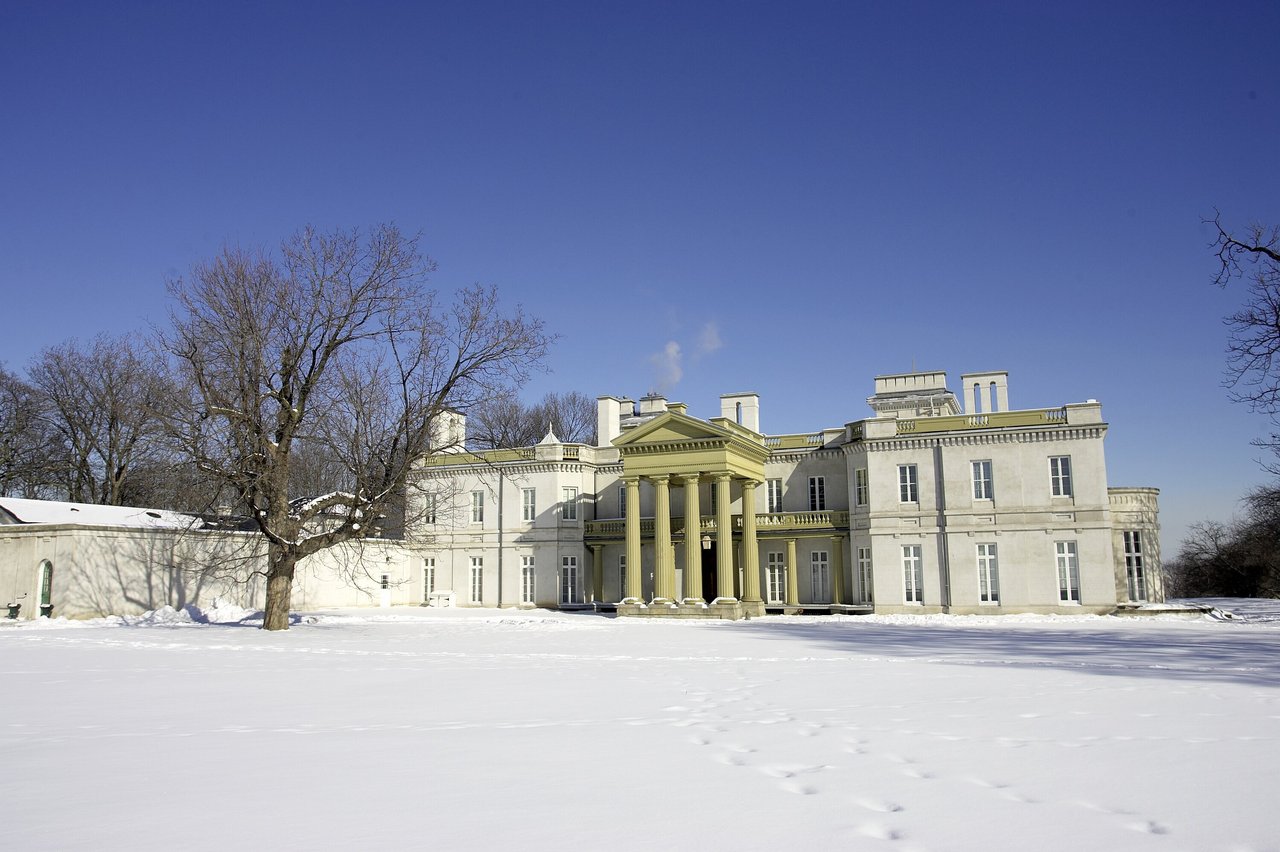 'Strike a pose' at Dundurn Castle and The Hamilton Military Museum this March Break with an activity area where children can make their own costume pieces, dress up and take pictures in front of recreated backdrops of Dundurn from the 1840s to 1960s. On your guided tour of Dundurn, costumed staff will invite you into some of Sir Allan MacNab's rooms for a photo op. At The Hamilton Military Museum dress up like an 1812 solider and have your picture taken in front of a British encampment or 'camp out' in the hands-on discovery gallery.