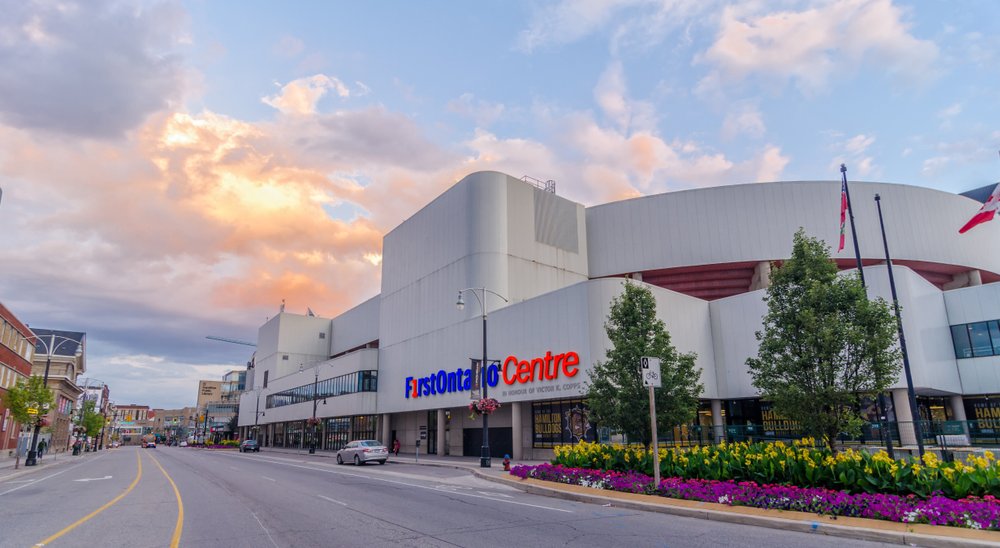 Get ready to enter a dazzling world of Disney magic, live on ice where Lightning McQueen, Mater and the crew of Disney and Pixar Cars perform high-speed stunts and race across the ice like you’ve never seen before! Be amazed and join Ariel as she dives into the underwater kingdom of Disney’s The Little Mermaid. Cheer on Buzz Lightyear, Woody, Jessie and other favourites from the Toy Story gang as they try and escape from Sunnyside Daycare in one of their most daring adventures ever from Disney and Pixar Toy Story 3! Plus, enter the world of Arendelle with sisters Anna and Elsa from the Academy Award-winning and number one animated feature film of all time, Disney’s Frozen.