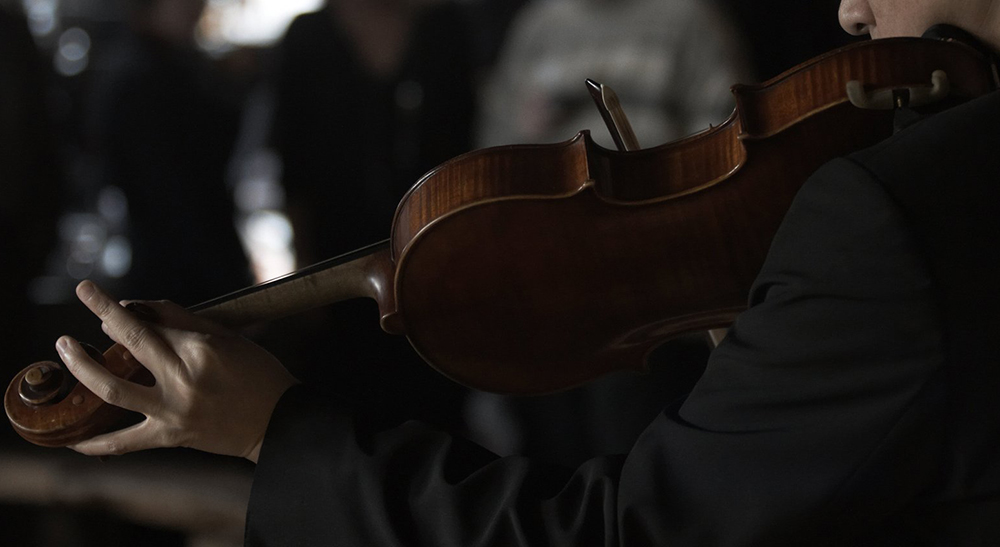 Revel in an evening of live music and art with acclaimed musical artist Owen Pallett for this Winterfest Hub signature event.

Pallet has performed as a solo performer with orchestras worldwide and has written string, brass and orchestral arrangements for numerous artists, including Frank Ocean, The National, Taylor Swift, and R.E.M., in addition to winning a Grammy for his work with Arcade Fire. He has also won an Emmy and was nominated for an Academy Award for his work on the original score of Spike Jonze’s film, Her.

He will be joined by Hamilton's Glass Eyelashes and DJ Smooth Transitions.

An all-night complementary poutine bar by Salt Lick Smokehouse, a stellar lineup of local beer and cider Collective Arts Brewing, and Cocktails by Bar Sazerac round out this great night out at the waterfront.