Party in the DPRK tour 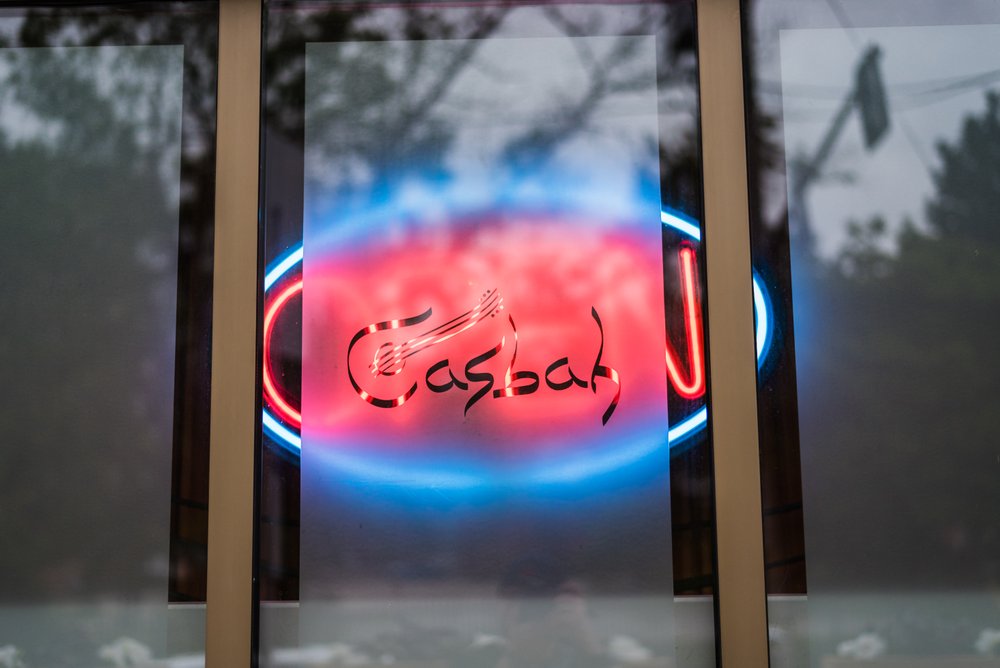 The Party in the DPRK tour celebrates the band's new self-titled album, featuring guests The Starship Experience, Candy Hangover, Sea of Troubles, and The Sun Junkies.