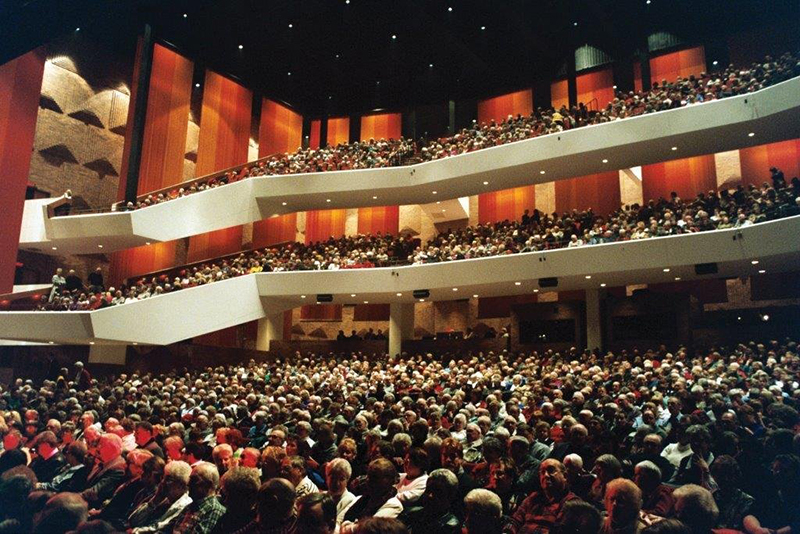 The Stampeders are a Canadian rock trio, originally coming together in 1964. The 1970s saw the band touring more extensively both in Canada and internationally than any other act during that time. In 2011, The Stampeders received the Lifetime Achievement Award from SOCAN (Society of Composers, Authors and Music Publishers of Canada).