There are more than two dozen amazing new reasons to visit Hamilton in 2020. We've got more great places to eat, fresh experiences to chase and cool new places to hang out with friends and family.

Dive in and start planning a year's worth of daytrips and weekend getaways.

Find out why locals are cheering about the return two of their favourite dining spots Rapscallion and Two Black Sheep – reopening as Rapscallion & Co. in spring of 2020. It will be a hybrid of fine dining and lively cocktail bar in the James Street North space that was once home to Ventura’s, a well-loved Portuguese restaurant whose owner recently retired.

Barton Street is also coming on strong on the food front.

Save room for even more delicious new eateries across the city.

Housed in a 150-year-old waterworks, the Hamilton Museum of Steam Technology captures Canada’s Industrial Revolution with its two 70-ton powered water pumping engines and exhibits that explain how it all worked. New for 2020, visitors will have a chance to witness the art of shaping molten metal during a special Forged in Fire event (June 13). Meanwhile, families can take a flashlight tour and see what working the night shift was like at the Waterworks (April 3 and 4). 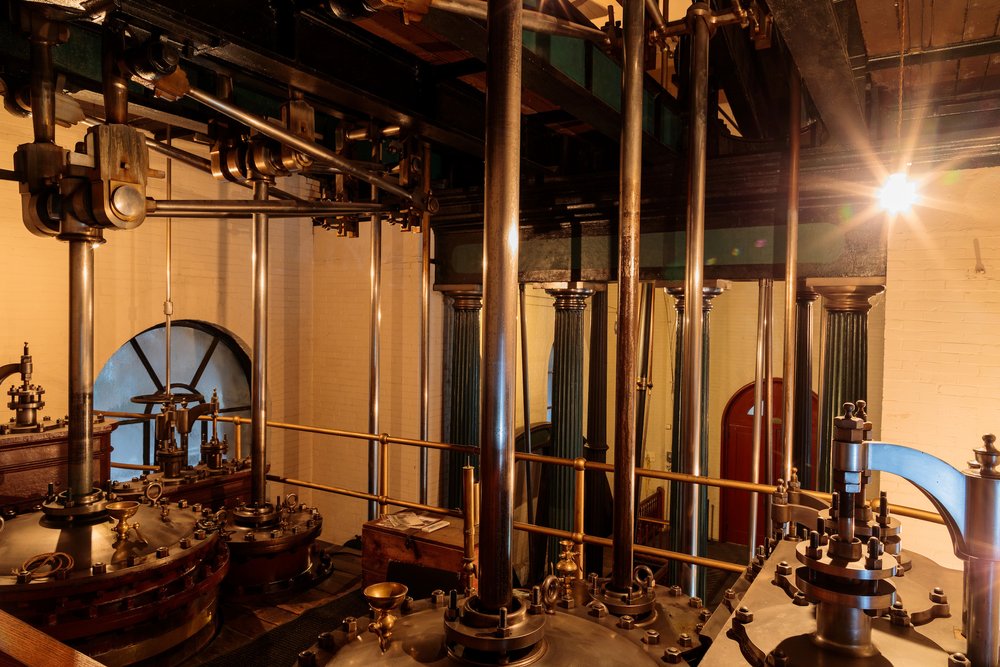 In 2020, Dundurn Castle will see an expansion of its popular historic cooking workshops, including a Mother’s Day Tea and the family friendly Hunt Bake Plant Eat. Come summer, you’ll get to see Hamiltonâ€™s most famous landmark as the sun sets during Dundurn After Dark (look for dates in July and August) when you can sample seasonal dishes from its historic kitchen. 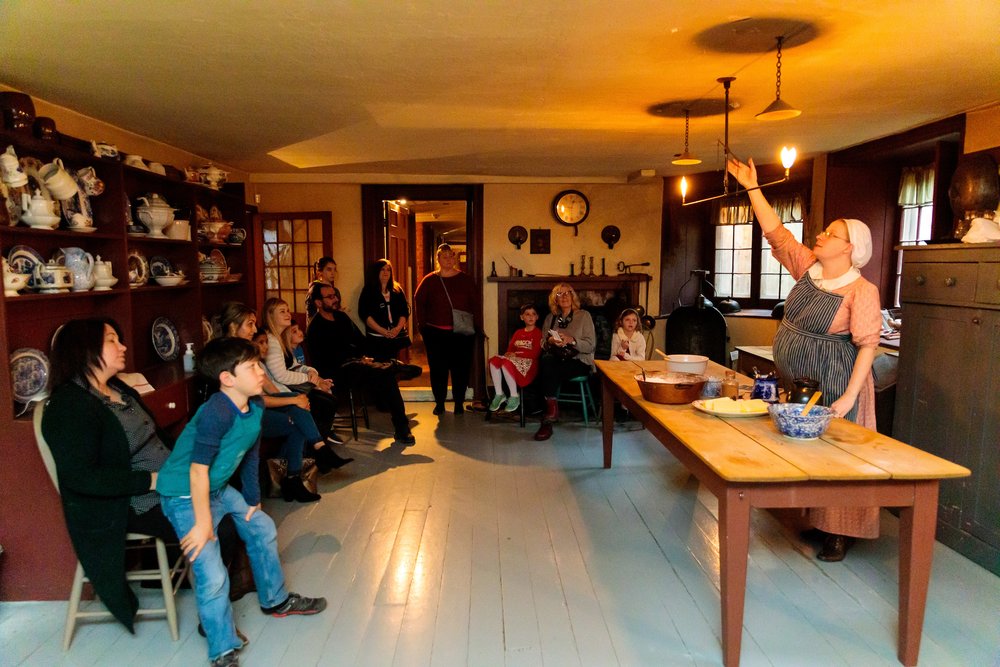 MUSIC TO OUR EARS

Hamilton and Dundas will split hosting duties as the Allan Cup, one of the oldest national championships in the world, swings into the area from April 6 to 11. The competition dates back to 1909 and brings top senior men's AAA hockey teams to do battle on the ice. It's the first time Hamilton has hosted and the third for Dundas. For hockey fans, this is a definite save-the-dates event.

The number of hotels serving the city continues to grow with more big names coming soon.

Downtown will have a sparkling new Hampton Inn by Hilton at the corner of King and Queen Streets soon while Upper James will add TownePlace by Marriott during the first half of the year. It will have 125 rooms, an indoor pool and gym. Looking ahead to 2021, visitors to the city can bed down for the night at the Hyatt Hotel near McMaster Innovation Park or Holiday Inn Express, also on Upper James.

Explore all of Hamilton's leading accommodations.

Hamilton is playing a starring role in many TV and films, thanks to a growing roster of productions shooting in the city. Coming next summer, we'll see the first phase of a massive film hub in central Hamilton on the Barton-Tiffany Lands. Aeon Studio Group is planning to build the Hamilton Studio District, a live-work-play development that will have a production campus, studios for post-production, visual effects and animation. Welcome to Hollywood Southwest!

In the meantime, catch up with what's been shooting here recently.

TAKING OFF FROM YHM?

Looks like Hamilton's International Airport is hitting new heights with a busy slate of flights heading to the U.S. (including Las Vegas and hot spots in Florida), Dominican Republic, Jamaica and points all across Canada. The latest destination to be added to the roster is Cayo Coco, Cuba.

Fuel your travels at the newly opened Detour YHM, which highlights Made-in-Hamilton fare with offerings from Collective Arts Brewing, Detour Coffee Roasters and Dear Grain Bakery. There are two locations, each housed in a shipping container.