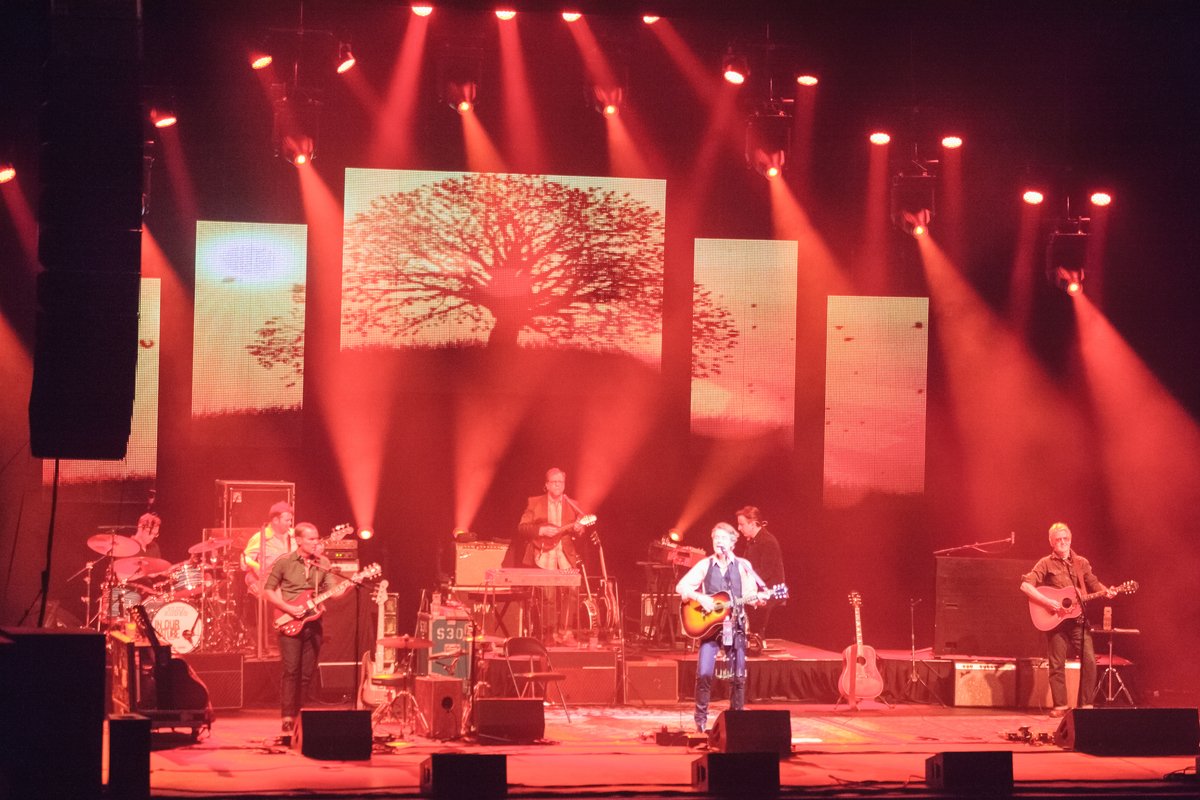 Blue Rodeo is country-rock band from Toronto. In the thirty-plus years since forming, Blue Rodeo has sold over 4 million albums, won 12 Juno awards, been inducted into the Canadian Music Hall of Fame, received a star on Canada’s Walk of Fame, been named to the Order of Canada and have been honoured with the Governor General’s Performing Arts Award.