A Guide to Hamilton Mountain

The city is cut into two sections by the Niagara escarpment – Upper and Lower Hamilton. As the city grew, development spread to the southern, upper part, aka ‘the mountain’ and joined older neighbourhoods areas like Concession Street. The blend of old and new has been dynamic.

Who needs to go to Chicago for deep dish pizza when you can find it here on Upper Sherman Avenue? Thin, thick or stuffed pizzas entices diners from all over the region. Other popular Italian classics include generous pasta carbonara.

Brunch is the standout at this popular-with-locals Concession Street restaurant. Its huevos rancheros are divine, made with locally sourced ingredients. The sour dough French toast is reason enough to get out of bed in the morning.

Residents of Upper Hamilton know where to get the best sandwiches. It’s a toss between the veal (topped with cheese and slathered in sauce based on an old family recipe) or tender prime rib, served on a large crusty roll. You decide.

The former executive chef at the Aberdeen Tavern opened this small take-out spot specializing in high-end comfort food near Hamilton International Airport. Its giant fried chicken sandwich may be the best in town. Gnocchi and truffle fries satisfy carb cravings.

This is where locals in the know come for some of the best Jerk Chicken in the city. Other popular items here include the Ox Tail Stew, various Chow Meins and very generously portioned Roti.

This elegant restaurant on Upper James is a hidden gem tucked into an unassuming plaza. It's famous for its delicious sauces (pesto, tomato, olive oil or cream based) created from family recipes. Its wine list features many wines not available at the LCBO.

Feed your sweet tooth at this cute Concession Street bakery, named after the owner’s grandmother whose nickname was Crumbuns. Go for a classic butter tart or lemon square. Or try something totally new like a strawberry pop tart cheesecake or a candy cookie slice sound?

There’s stiff competition for the best cannoli in the city, but this Fennell Avenue shop is definitely a contender. Open in 1980, its super fresh versions, including salted caramel, Nutella and Oreo, and its Sicilian baked goods are well loved.

All-day breakfast sandwiches, signature waffles and a great coffee selection are all on the menu at this dog-friendly restaurant and cafe on the east mountain.

For almost 40 years, the deep fryer has been very busy serving locals. Fish (haddock and halibut) and fries emerge crispy and golden. Go for broke and swap in poutine and a side of mushy peas.

A visit in 2016 from comedian Jerry Seinfeld put this restaurant in a small plaza near Lime Ridge Mall on the map. It drew curious diners who were won over by its tasty Pho, fresh spring rolls and stir-fried noodle dishes.

Opa! When time’s short, phone ahead and get your grub, like souvlaki combos, to go. Or relax at a table over gyro platters, ground beef-stuffed grape leaves and skewers of marinated shrimp.

With close to 50 aircraft on display, this is Canada’s largest flying museum. Among its many events and airshows, the museum’s biggest draw is the Avro Lancaster – the only one in the world you can purchase a flight on. Planes are lovingly restored not just to display them, but to fly them, too – making this a must-visit for aviation buffs and thrill seekers alike.

Catch a full panoramic view of the city and harbour from this sweet lookout at just steps from Concession Street eateries. When there’s fireworks happening on holiday weekends, catch them from here.

While much of the city's murals are clustered in the lower city, there are still some great murals to discover on the mountain.
At 533 Concession Street at the edge of the escarpment, you'll find an explosion of yellow, blue and green wrapped around a business at Summit Street by prolific local artist Tim Nijenhuis.
Just off Concession Street, on Upper Wentworth next to Mountain Lanes, see a newer mural in honour of Black Lives Matter by various artists including Mr. Noice Guys, Nick Sweetman and Elicser Elliott.

Feed your need for speed and thrills at this expansive amusement centre currently open for go-karting on a mile-long track (weather permitting) and paintball.

Get your steps in at one of five sets of stairs connecting Hamilton Mountain (the part of the city that runs along the Niagara Escarpment) and the lower city below. With hundreds of steps each, it can be a grueling workout, but the views are definitely worth it. 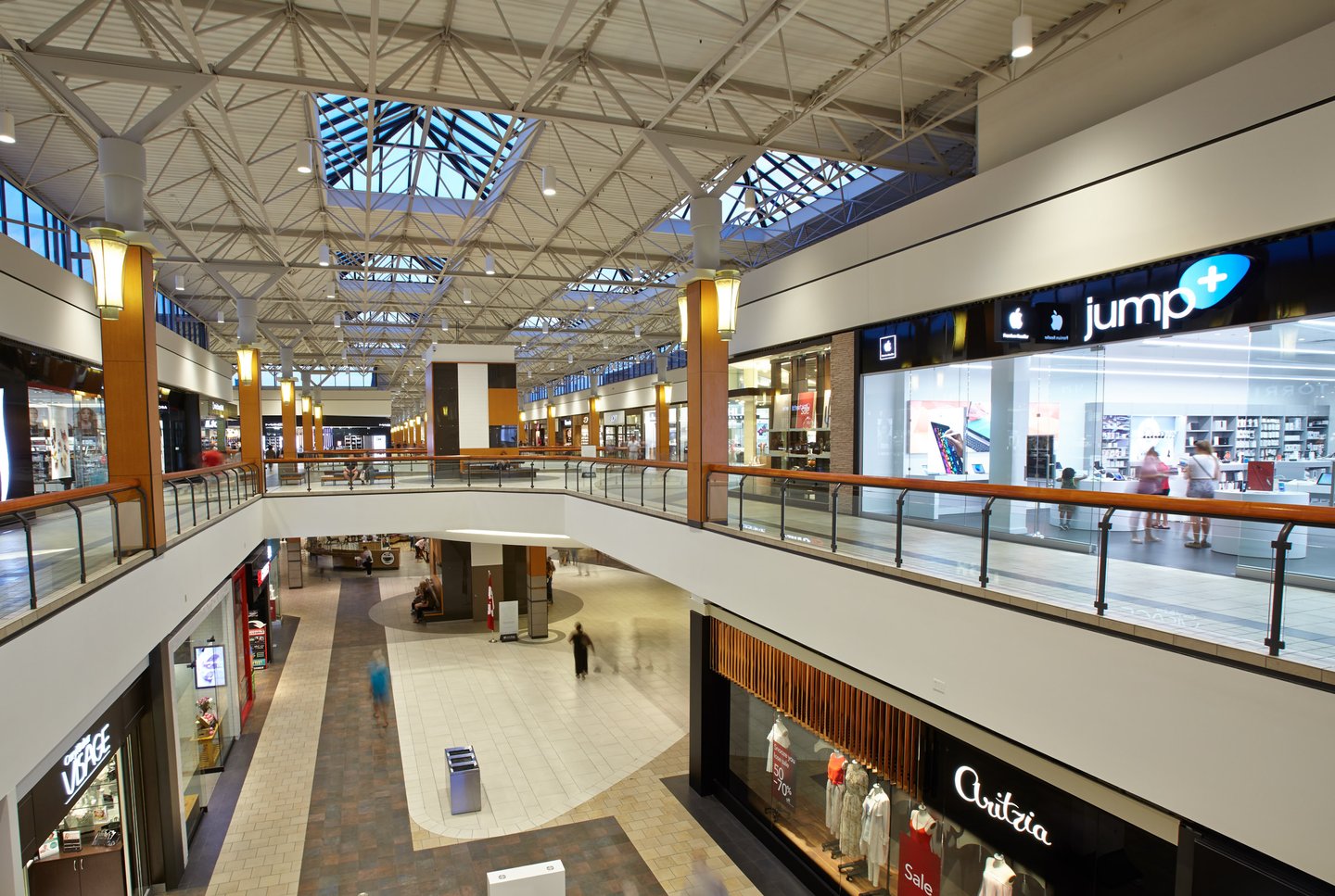 For visitors looking for a local shopping mall, Limeridge is your go-to on the Mountain with easy access to the LINC highway and public transportation. Great fashion retailers, salons and a great food court are all on offer here.

Visit the sweetest shop on Concession Street. It carries everything from artisan chocolate to treats imported from Britain, to nostalgic favourites (like wax lips and Pez). For kids, this is heaven.

Comic fans will make the drive to this well-loved store because of the encyclopedic knowledge of the staff across many genres. It’s stocked with new releases and rare editions. Watch kids get excited about reading here.