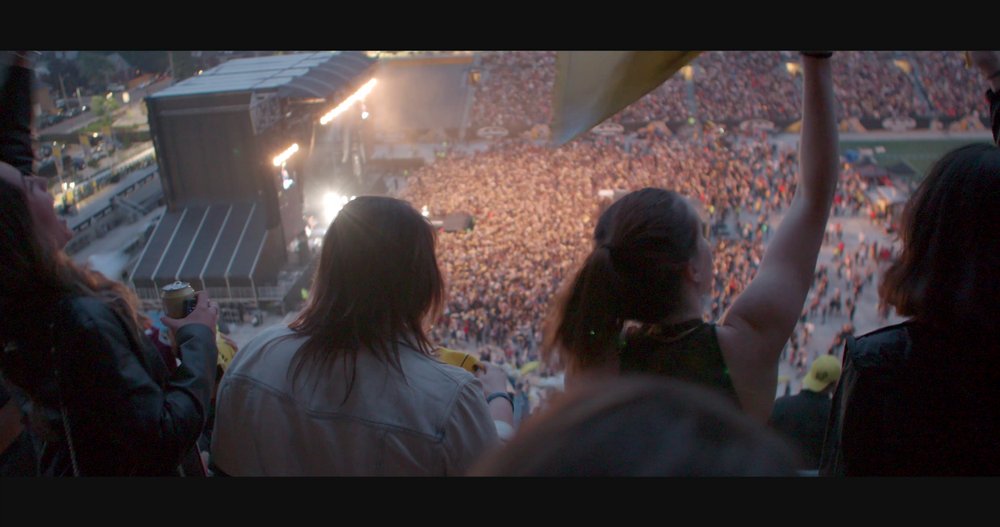 Hamilton's own Arkells are 'coming home' for a follow up Rally at Tim Hortons Field.